As part of activities to mark the 2022 International Women's Day and in line with efforts to fight climate change, the Federal Capital Territory (FCT) Administration has donated 6,000 varieties of economic tree seedlings to women groups in the territory.

Recall that at the COP26 in November last year, the federal government pledged to world leaders to reduce carbon emission to net-zero by 2060. Consequently, President Muhammadu Buhari assented to the country's Climate Change Bill on his return from the global climate summit in Glasgow, UK.

At the event organised by the FCT Social Development Secretariat, FCT Minister of State, Ramatu Aliyu, said trees play a vital role in the sustenance of the ecosystem and fight climate change by removing carbon dioxide from the air, storing carbon in the trees and soil, and releasing oxygen into the atmosphere.

The minister said this year's theme - "Gender equality today for a sustainable tomorrow" - aims to advance gender equality in the context of climate change which has been the greatest global challenge in the 21st century.

"In this wise, the Federal Capital Territory has decided to use today's occasion to flag off tree planting campaign as part of our efforts to address the numerous challenges of climate change. This also tells us that women are not only after living for today, but leaving a sustainable tomorrow for the generations to come," Aliyu said. 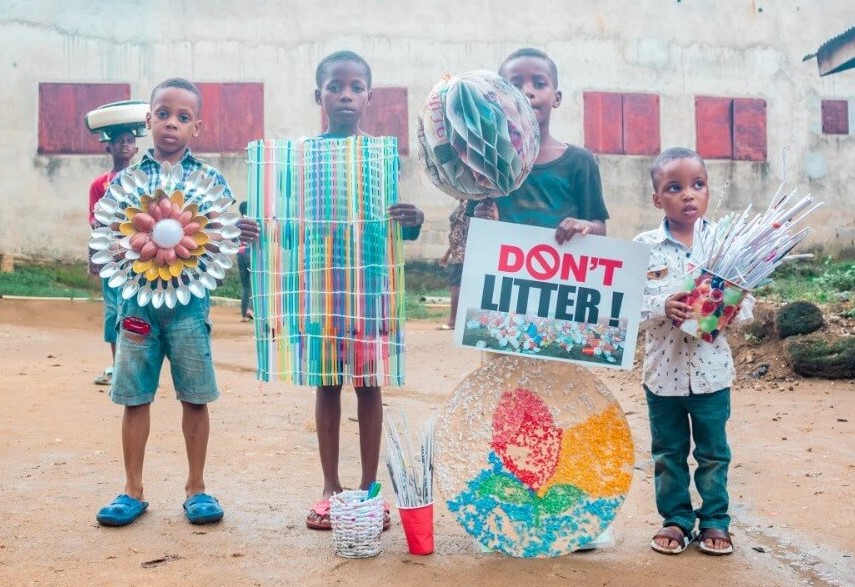 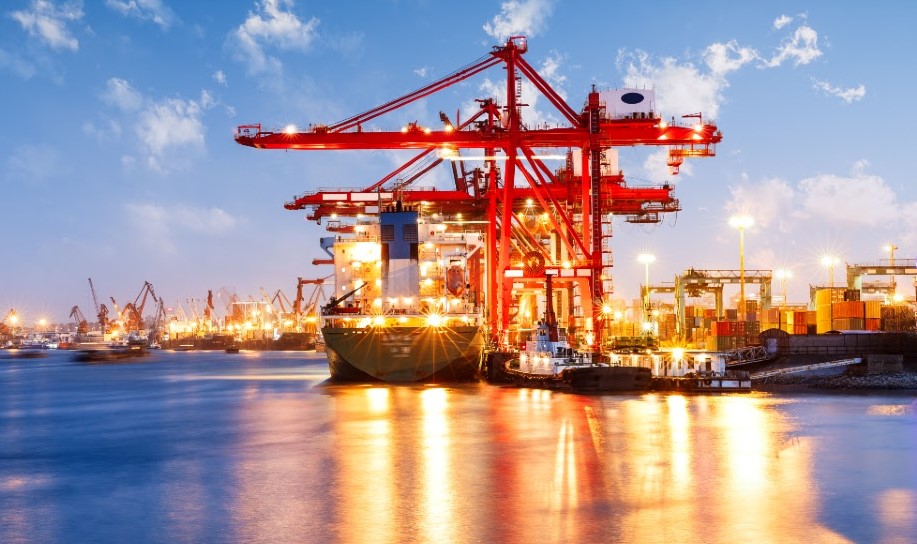 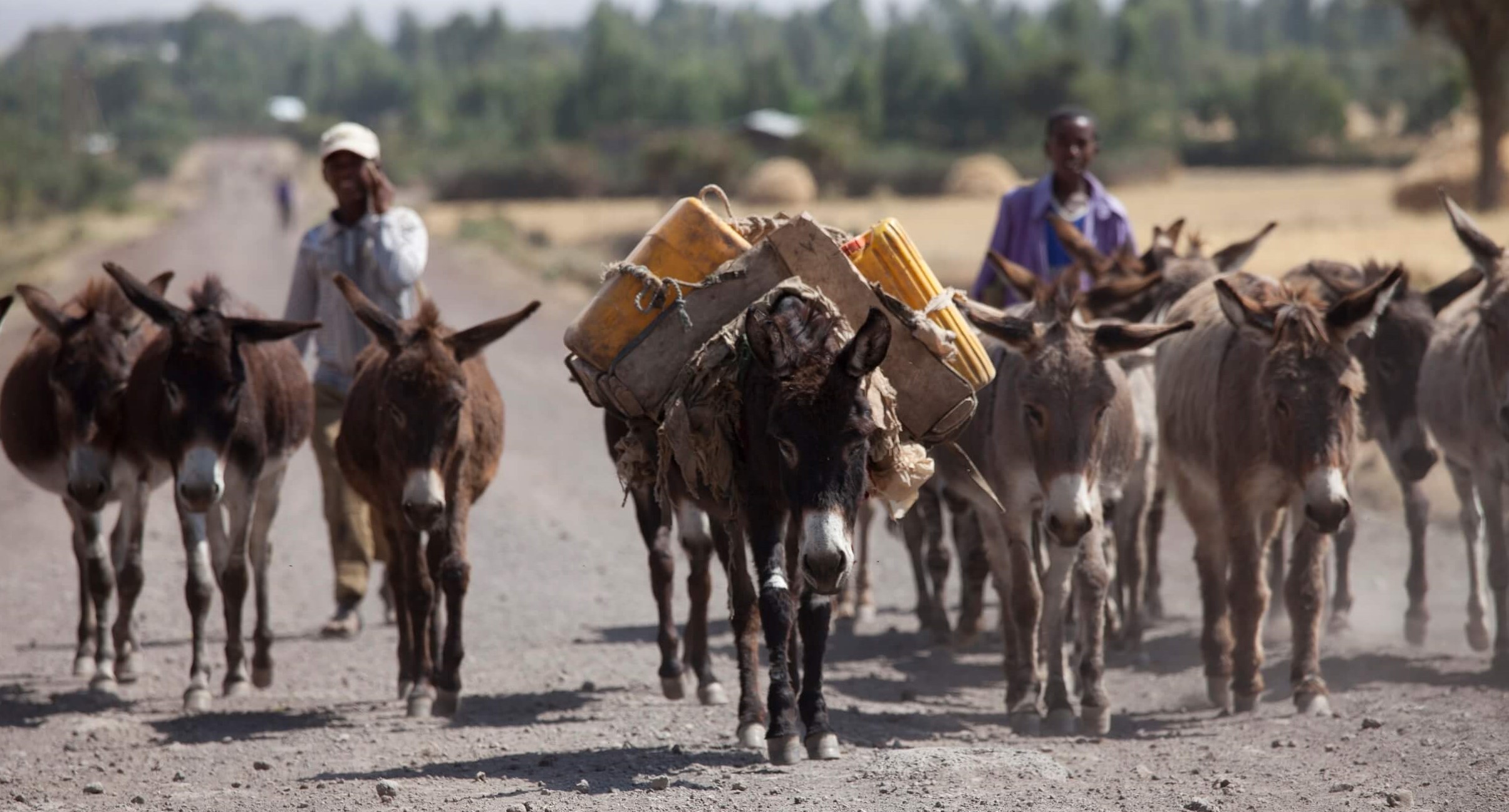