Because Gabriel Okon could neither stand on his own nor walk even though he was already two years old, his parents hated and maltreated him. They even wanted him dead.

"When I was about two to three years old, my mother threw me in a gutter in the hopes that it would rain and I would be swept away by the water," tearful 18-year-old Okon said. "She also threw me in a waste bin, but I was rescued from both events by my neighbours."

Some Nigerian families and communities still believe certain categories of children are a sign of bad luck, evil or witches. They include children with delayed physical development like Okon, those with deformities and albinos.

But child development experts say that while most children begin walking between 11 and 13 months of age, it is normal for some to experience delays and still end up walking and living normally. This was Okon's case; he later picked up and walked. Yet, it did not change his parents' perception of him.

Unable to keep enduring hatred and threats from his parents, one morning in 2012, Okon left his parents' home at age nine to become a street kid in the city of Calabar, Cross River State, where his parents also live.

From sleeping under bridges during freezing nights to being exposed to drugs and dangerous gangs, the streets held new realities for Okon. But the biggest of them was daily hunger. He begged to feed and never had near enough.

While roaming around Marian Market in Calabar in May 2020, Okon saw a group of teenagers giving out packs of free meals to street kids like himself. When he got close enough, they extended a pack to him. They also asked him to visit their office (at 13 Iso Oqua Street, off Barracks Road) for daily meals.

"We want to make certain that no child is left [hungry] on the streets [of Calabar]", said James Okina, founder of Street Priests, the nonprofit group that gave Okon the food.

Every day (Monday-Friday), an average of 24 street children (120 weekly) arrive at Street Priest's premises (called centre for street children) at 7 am. They begin with a prayer session. By 8 or 9 am, they get free breakfast cooked by the centre's volunteers. By 11 am, the volunteers organise skills learning sessions for the kids, including soap and bead making, tailoring, and painting. Attending sessions is voluntary. A child can return to the streets after breakfast and get back to the centre by 2 pm for lunch or participate in the skills learning sessions till lunchtime.

Okina's (the founder's) first contact with street sprats was at age eight when his mother moved out of their house following a divorce. The frustration from home forced him to hang out with streets kids frequently.

He told the BBC in 2018 that he has his cousin to thank for inspiring him to become a helper of street children.

The said cousin lived in Lagos and visited schools and barracks in Lagos to distribute free reading materials to kids. Okina found his cousin's selfless act so inspiring that he vowed to follow a similar path.

From then on, his visits to streets kids took on a superior purpose: to distribute free snacks to the kids and motivate them to think positively about themselves. He started with his personal savings but later took to crowdfunding (via social media and physically campaigns) to raise money to feed more kids and send some back to school.

Okina founded Street Priests at age 15 to have a structured system to access more support and reach more kids. The group has since grown with over 50 volunteers. It has reached 11,000 street kids in Calabar since 2014, including over 250 whose primary and secondary education it is sponsoring.

For some of the kids it is yet to send to regular schools, Street Priests' volunteers engage them in classroom-like learning: teaching them English, mathematics, reading and writing as part of its 11 am to 2 pm daily activities.

"I didn't know how to read or write when I was just roaming the streets, and I didn't have time to learn either," Okon said. "They taught me how to read and write when I first came to the organisation, and I am now much better at it."

Okon was among a batch of 40 children Street Priests enrolled in primary schools last September.

There is no comprehensive data on the total number of street children in Nigeria. But some of the 36 states here, like Lagos and Gombe, are estimated to have over 100,000 street kids. National laws like the Child Rights Act seek to protect children against all forms of abuse in Nigeria, including labelling and abuse. But due to poor implementation and lack of awareness, innocent children are still inhumanely treated, forcing more of them to the streets.

Most are part of Nigeria's 10.5 million out-of-school children. Okina said the group's work is helping reduce the number. He also said the nonprofit is working to raise funds to sustain the children's education beyond primary and secondary schools.

"This is something that will be sustainable; we hope to make sure these children get an education up to the university level," he said.

For Okon and others, their encounter with Street Priests allows them to see a hope they never thought was possible.

"Everyone treats me well at Street Priests, and they don't consider me as someone who is possessed or a criminal," said 15-year-old Goodnews Takon, who became a street kid because his mother said he was a witch. He said the care and love he receives from Street Priests make him want to become a philanthropist in the future.

But despite Street Priests' feeding and educational support to the children, the group has not tackled the kids' major problem - homelessness. That is because Street Priests does not have a facility to accommodate the kids. After meals and school, they return to the streets, including sleeping in unsafe areas like under the bridges.

"One of the big boys on the streets met me one day and handed a five naira note to me to buy him items worth N700. I tried to explain to him that the money wasn't enough to buy the items, and he threatened that if I failed to buy the items, I would have to give him N5,000. I couldn't buy the items because I didn't have enough money on me. At night while I was sleeping, he showed up with a gun which he used to hit me severally on my head and left me bleeding," said 17-year-old Daniel Iboro, who escaped abuse from his relatives in neighbouring Akwa Ibom State, 50 kilometres or 30 miles away from Calabar.

Godwin Ohara, Street Priests' community director, said the group is working to raise funds to build a structure to accommodate the kids it feeds and supports to take them off the streets entirely.

But whether or not he has a roof over his head, Okon, now in primary five, said he would never return to his parents to live with them. He said he has forgiven them and would do them good if he succeeds in the future, but living with them is ruled out. 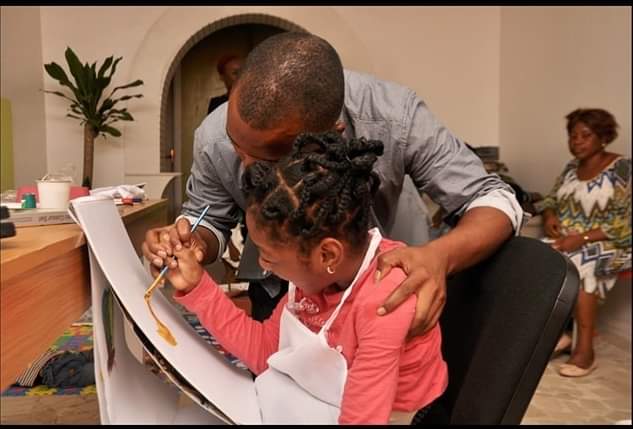 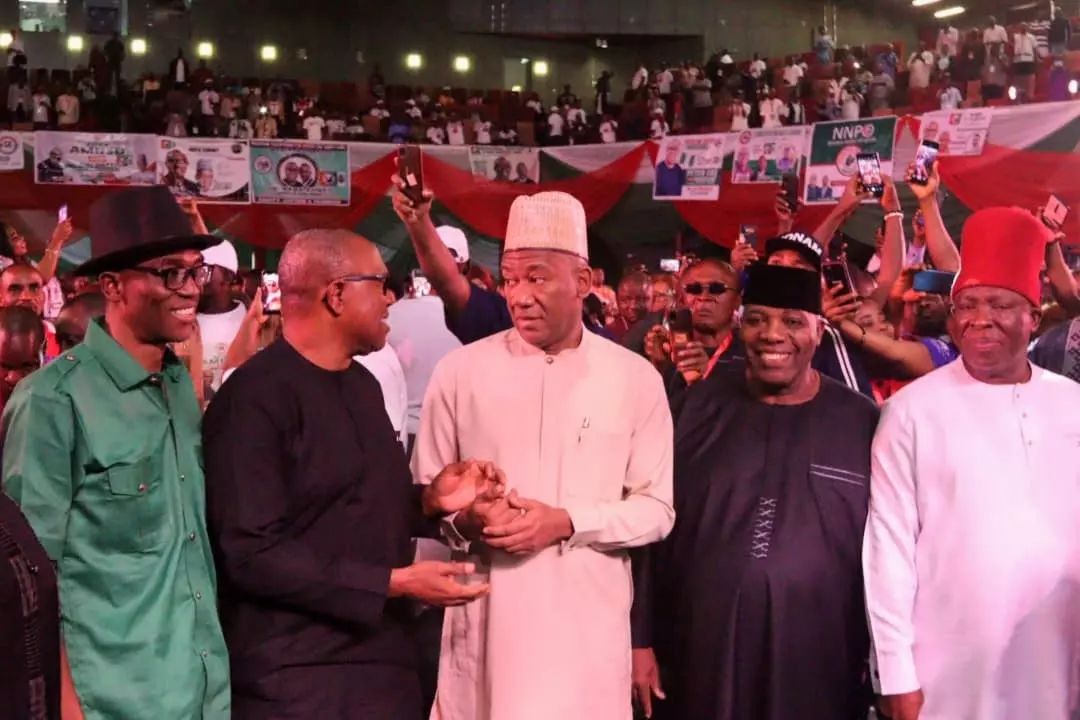 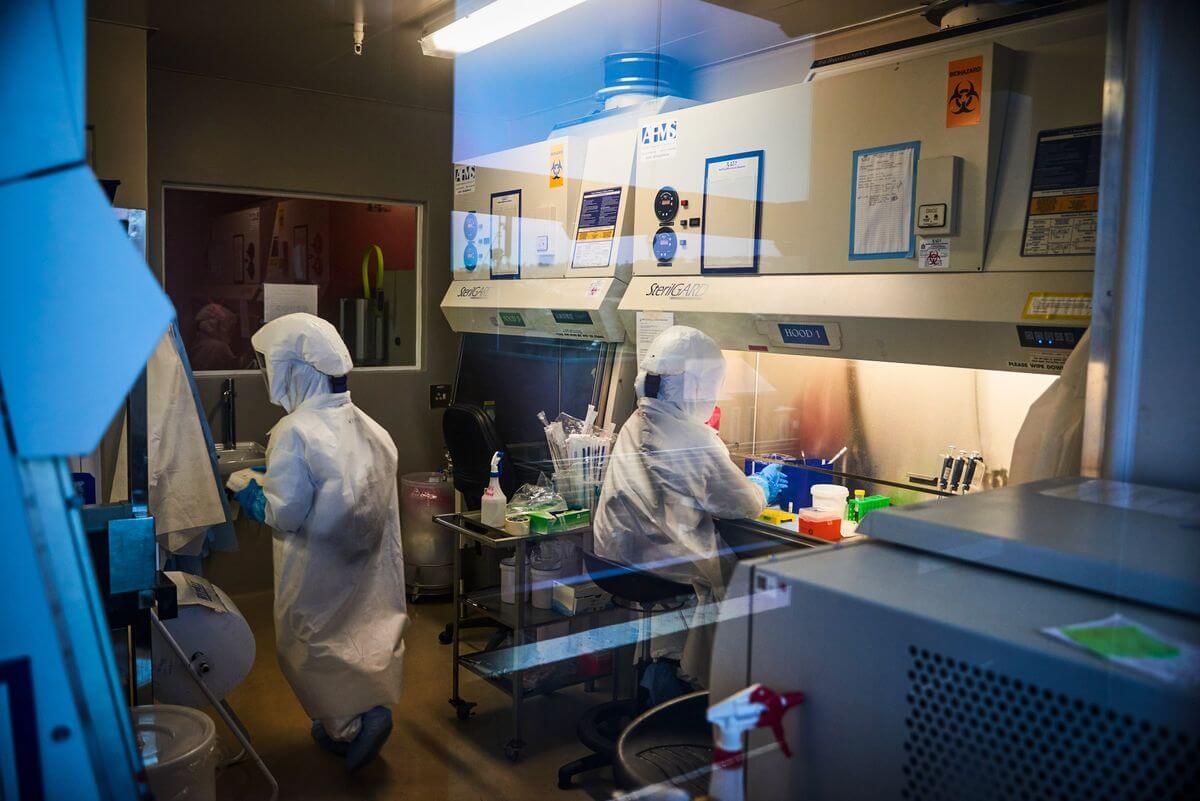 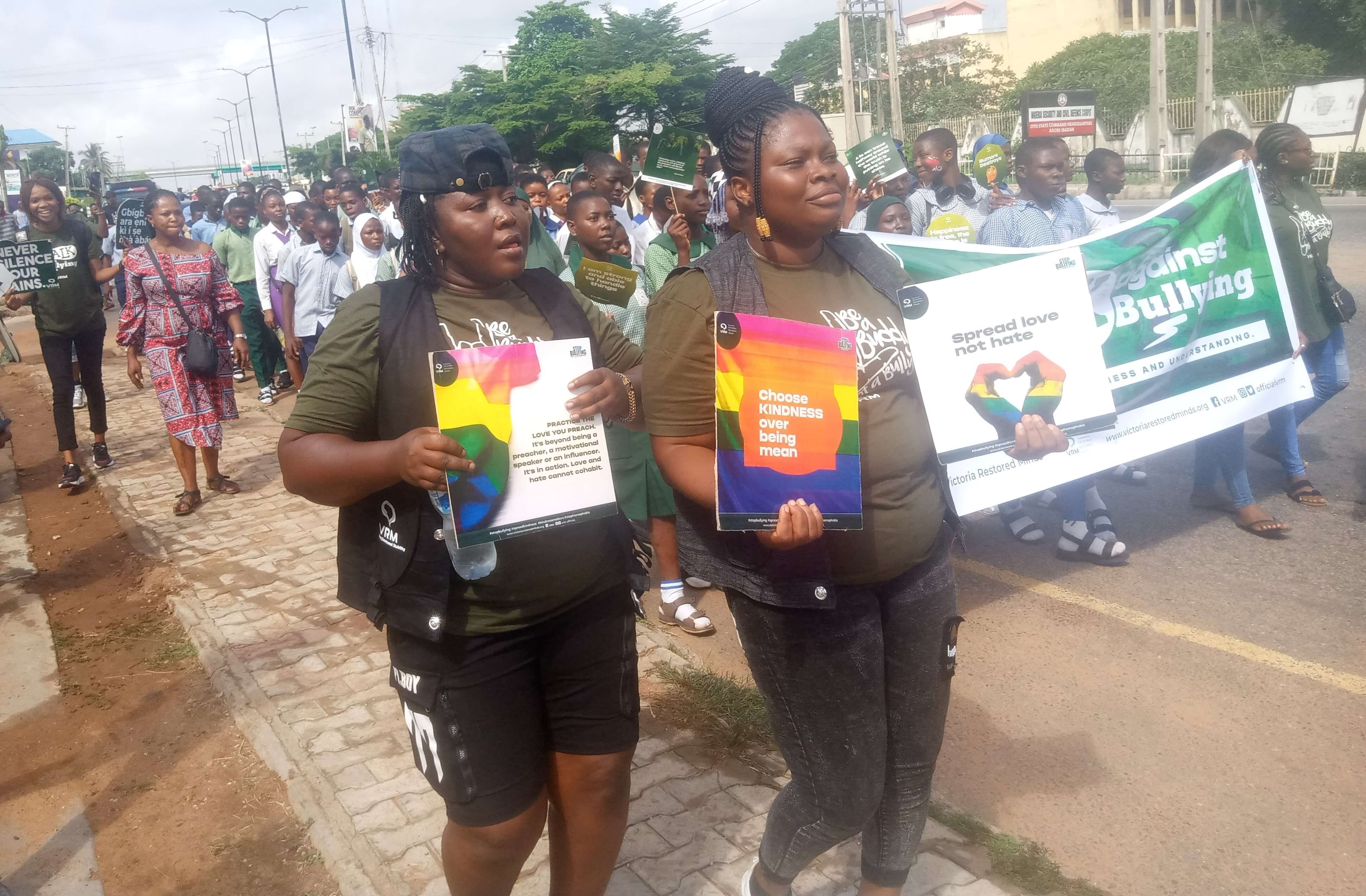 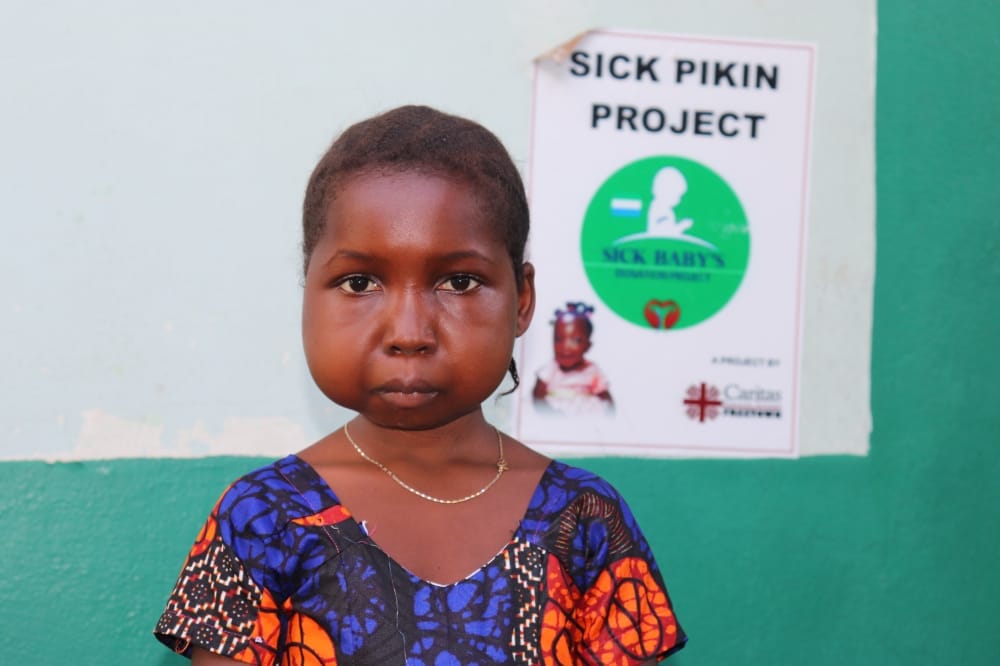 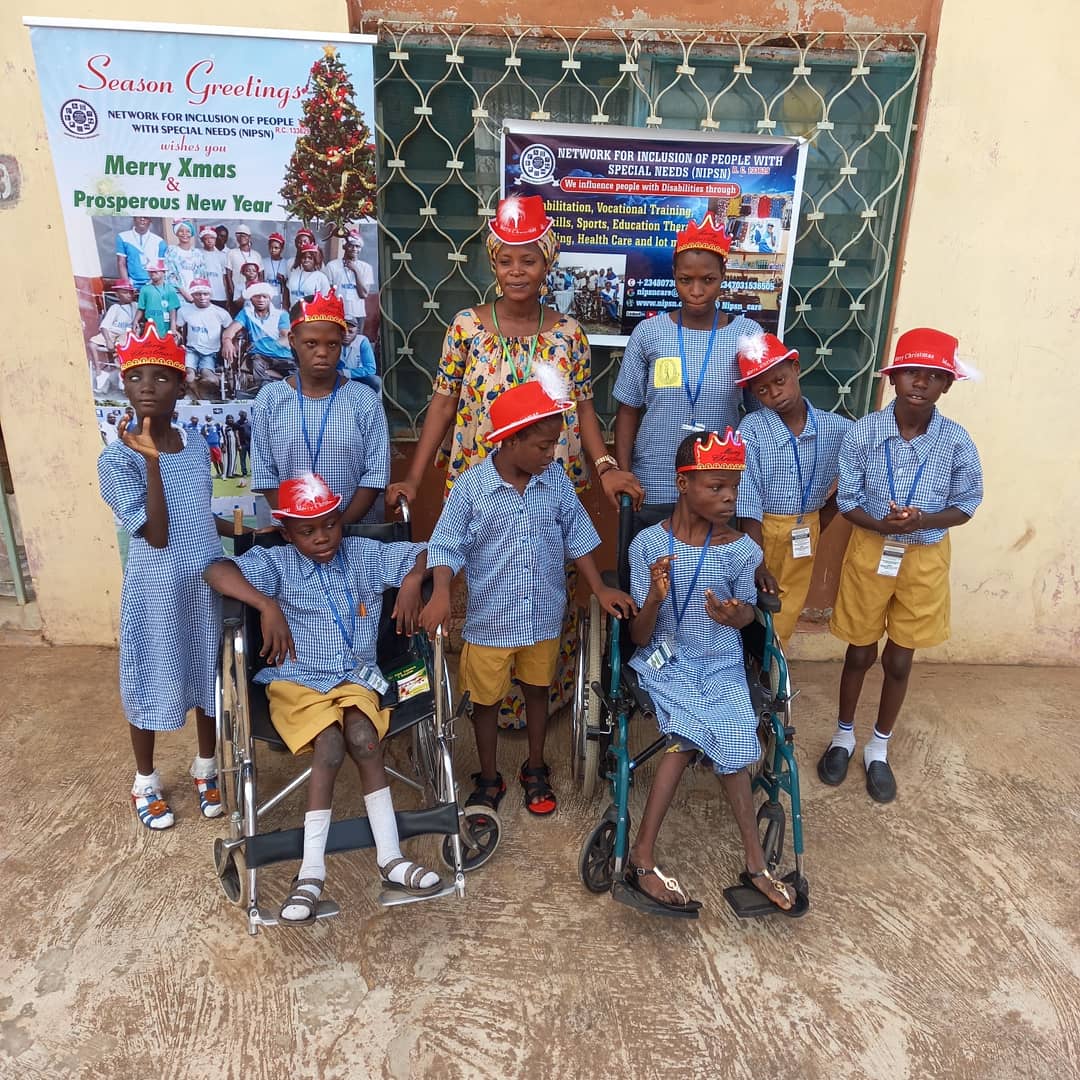 Fulfilling Your Dreams Despite Disabilities Can Be Easy; This Nonprofit Shows How 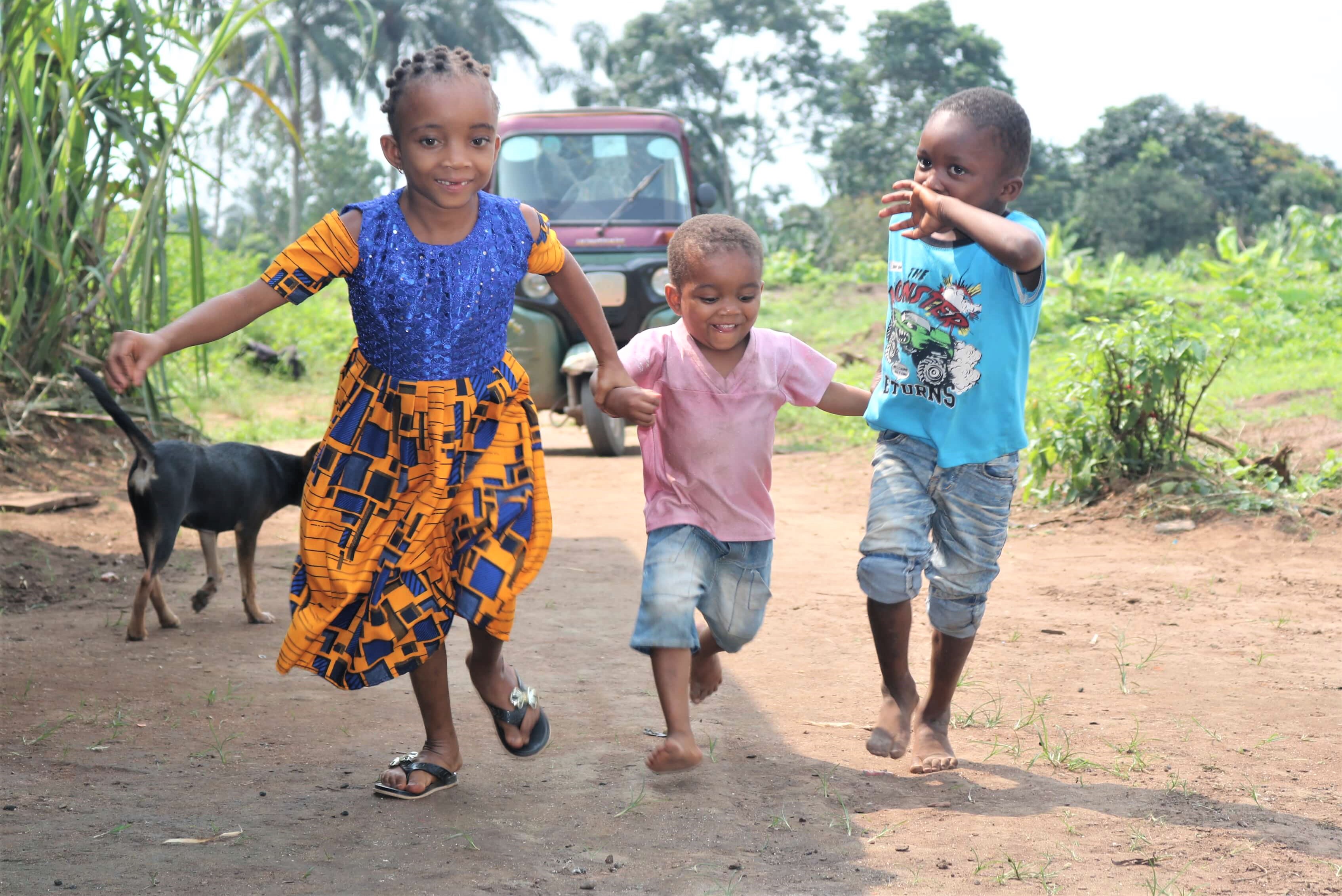 Not The ‘Devil’s Work’: Reversing Club Foot Deformities In Children 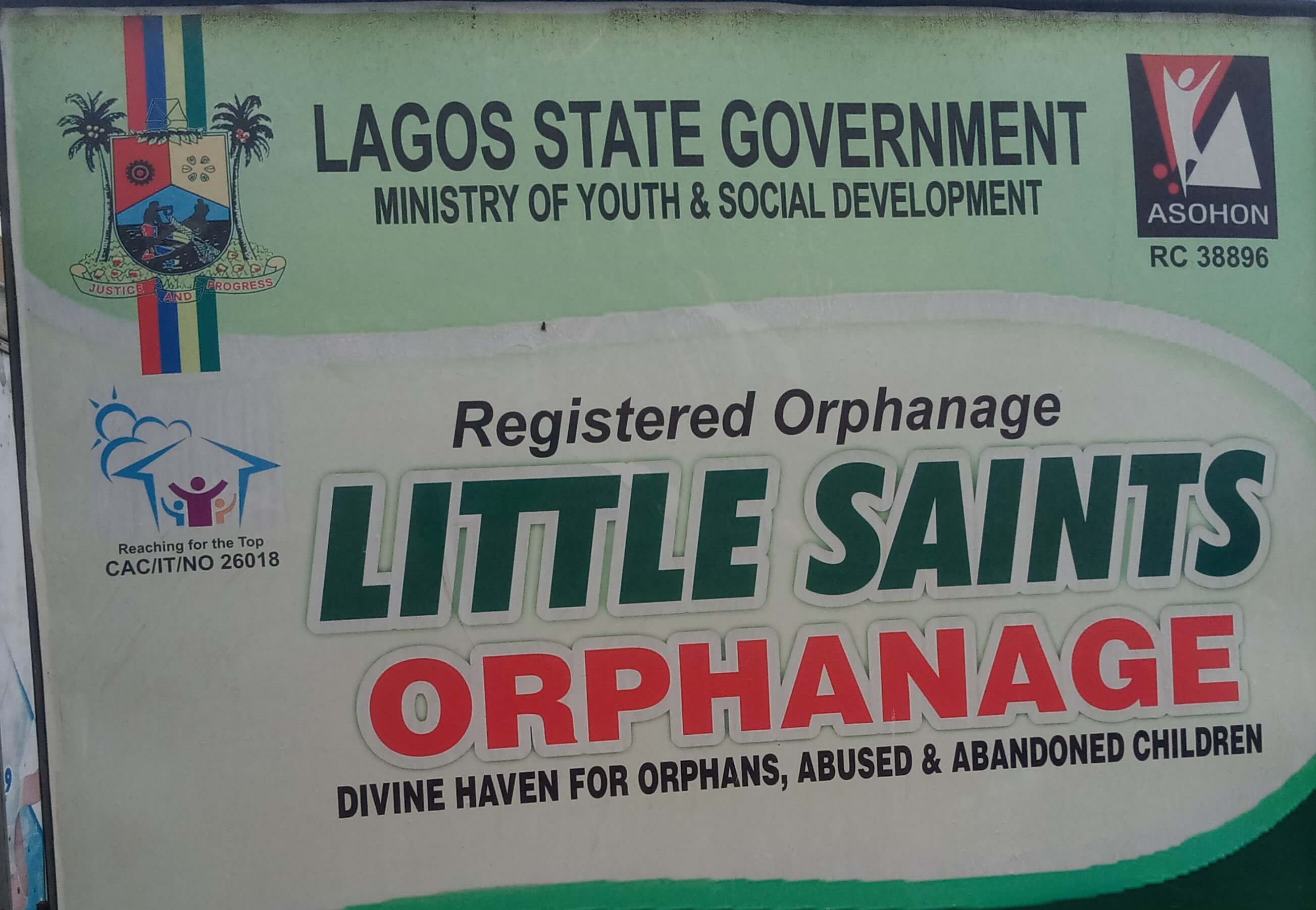 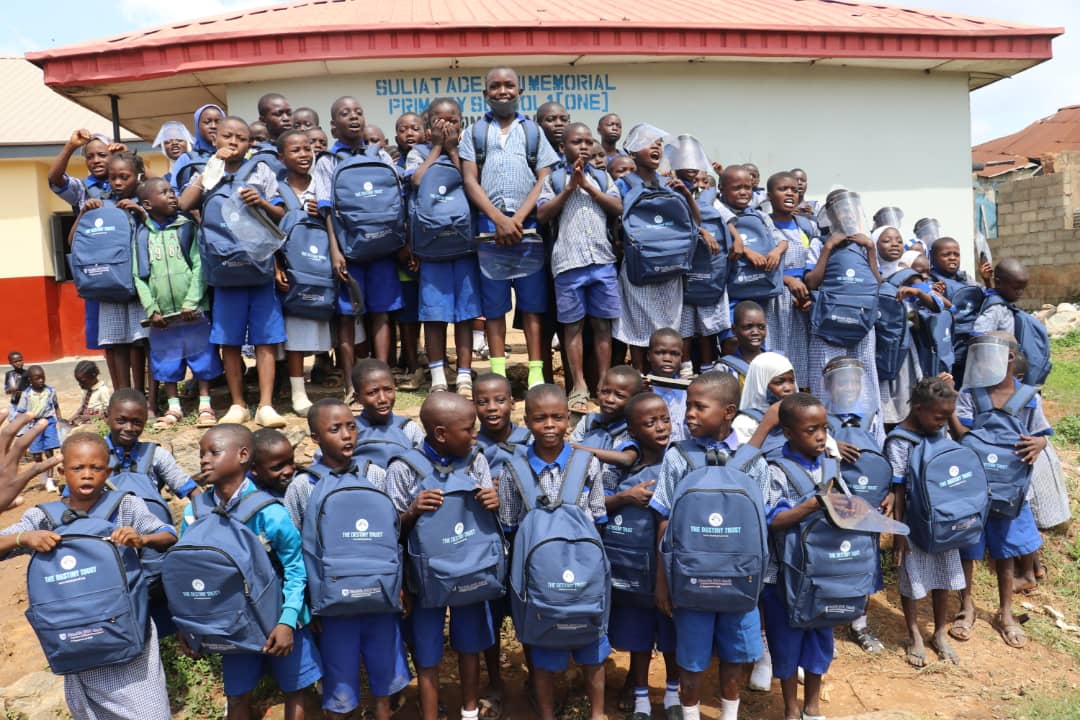