It is common knowledge that pain-staking, effective, and sustained medical research is a must for any country that desires to independently and sufficiently meet the healthcare needs of its citizens. A lot of time and effort goes into such research. But much more important are funding and incentives.

Governments that understand this dedicate enough funds and create incentives for medical research in both their public and private health sectors. Think of France, Australia, Canada, the UK, US and others.

Thankfully, developing nations like India, Thailand, Sri Lanka and Vietnam are catching up with medical discoveries. But, sadly, Nigeria is lagging.

India is a developing country like Nigeria, but it is a typical example of what can happen when a government creates a conducive environment for the public and private health sectors to undertake ground-breaking research.

India has become one of the most preferred destinations for medical tourists from Africa, Asia and elsewhere due to its cost-friendly but effective medical provisions. But how did the South Asia country achieve the feat?

Two years after independence in 1947, India made sweeping changes in the organisation and function of its colonial days Indian Research Fund Association, renaming it the Indian Council of Medical Research or ICMR.

The ICMR had a renewed mandate: to coordinate and promote biometrical research with government funding in line with the country’s dream of effectively managing diseases.

By 1983, these government-owned campaigns and research centres had started churning out discoveries that helped India fight epidemics like tuberculosis, smallpox, leprosy, trachoma, malaria, cholera and filaria.

However, the centres faced the challenge of poor funding, which has continued to date. For example, between 2011 and 2012, only $1.42billion or 0.09% of the country’s gross domestic product (GDP) - the monetary value of all products and services produced - was allocated to medical research, of which only 0.02% came from the government. That is nowhere near what developed countries pump into medical investigations annually. The US, for instance, throws $41.7 billion into research every year.

The Indian government knew that to achieve its healthcare target, it had to fill the funding using the private sector. So it created incentives for private pharmaceutical companies to fund medical research and doctor entrepreneurs to start new private hospitals.

Government incentives like land allotments allow private hospitals and institutions to save money for medical research and discoveries. That is how the private and donor sectors fund nearly 80% of health research in India.

Additionally, the Indian Ministry of Health and Family Welfare, through the ICMR, encourages human resource development in biomedical research through research fellowships, short-term visiting fellowships and research studentships, and various training programmes and workshops conducted by ICMR institutes. Universities and their medical professors are an integral part of medical research in India.

These networks and policies aided the success of healthcare and translational medical research in India, helping the country become one of the most patronised medical tourism centres.

The opposite is the case in Nigeria. The Nigerian Institute of Medical Research or NIMR coordinates medical research in Nigeria, primarily funded by the federal government. It works with institutions like the National Institute for Pharmaceutical Research and Development at the Ministry of Health and university research centres to promote research.

But it has continued to suffer poor funding (worse than India), which limits its operations greatly. For example, the NIMR received only N160M (about $444,444 then) as research funds between 2015 and 2019 - an average of N40 million per year.

And there are hardly any incentives from the government to private companies and university departments/scholars to conduct independent research. The NIMR admits to PRIME PROGRESS that most research centres in Nigerian universities now exist merely for theoretical propositions and hardly any practical discoveries due to a lack of funds and misplaced priorities.

“There are some patents and innovations from university researchers in Nigeria. However, some of them are gathering dust on the shelves in many of the universities because the focus for the development of such innovations and patents is basically for promotion purposes rather than for translational reasons,” NIMR’s Director-General, Babatunde L. Salako, said.

Something about to change?

In July, President Muhammadu Buhari approved N8.5 billion ($20.7million) for research by the Tertiary Education Trust Fund. This money allows the NIMR to research Covid-19 vaccines and other healthcare-related causes.

Some experts have continued to express happiness over the development. “It will make a huge impact,” said Olabode Peter Oluwole, a Professor of Histopathology and Forensic medicine at the University of Abuja. But he is worried about possible mismanagement.

“The critical [factor here] is purposeful leadership," said, Oluwole, who is also the dean of the Faculty of Clinical Science at the University of Abuja. "Most of the directors [at the NIMR] end up being politicians that serve their communities rather than the nation. Many are embroiled in corruption and nepotism. They need to focus on the ideals of this research institute.”

The approved N8.5 billion is an improvement on the N5.4 billion ($13.1 million) initially allocated to medical research in the 2021 budget. With the N8.5 billion, it means research agencies can now access extra research funding for the year.

Salako told PRIME PROGRESS that the yearly budget from the federal government to the NIMR is grossly inadequate and that the institute has had to depend on corporate donors to fund most of its operations.

“This is why we have not been able to play a major role in the area of drug discoveries and vaccine development," he said.

He said he believes the Covid-19 pandemic has [opened] the government's eyes to the weakness in the system and the need to adequately fund research towards a solid health system.

The NIMR had claimed in April that Nigeria’s delay in conducting Covid- 19 clinical trials was due to the lack of funding and motivation.

The result of these failings is a poor healthcare system that 90% of Nigerians now believe is substandard, creating room for medical tourism to other countries like the US, UK, and India.

Nigeria loses at least $1 billion to medical tourism every year, and another N3 billion ($7.3million) leaves the country annually per vaccine importation.

Currently, research funds are allocated at the discretion of the executive arm of government. But “there is a need for a [yearly] dedicated health research fund,” Salako said.

Achieving a dedicated fund can take the form of legislation in which a certain percent of the country’s yearly GDP or national health budget is devoted to medical research. That way, research funds would not be subject to administrative bias.

Kenya, South Africa and other developing countries have implemented this approach successfully, dedicating 2% of their yearly GDP to health research.

Besides funding, poor and inadequate supply of amenities and infrastructure (like research laboratories, electricity) at research centres like universities also contributes to near-zero in-country medical research and discoveries.

“The[re is the] inability and challenge to pay for power [supply], equipment maintenance, training and laboratory accreditation," said Salako. "I propose that the government should negotiate lower rates for payment of power supply to universities and research institutes from the DISCOS (distribution companies). This can open several doors of development and progress for our universities.”

Finally, none of the solutions would work effectively if there is no accountability. So There should be a tracking mechanism for ensuring that funds are well utilized for the expected outcome.

“We should open up a level playing ground to everyone; it [is] very critical. We need to work on ourselves as Nigerians and have a paradigm shift” that recognizes research studentship and fellowships as part of medical research networks for scaling discoveries, said Oluwole, the professor of Histopathology and Forensic medicine. 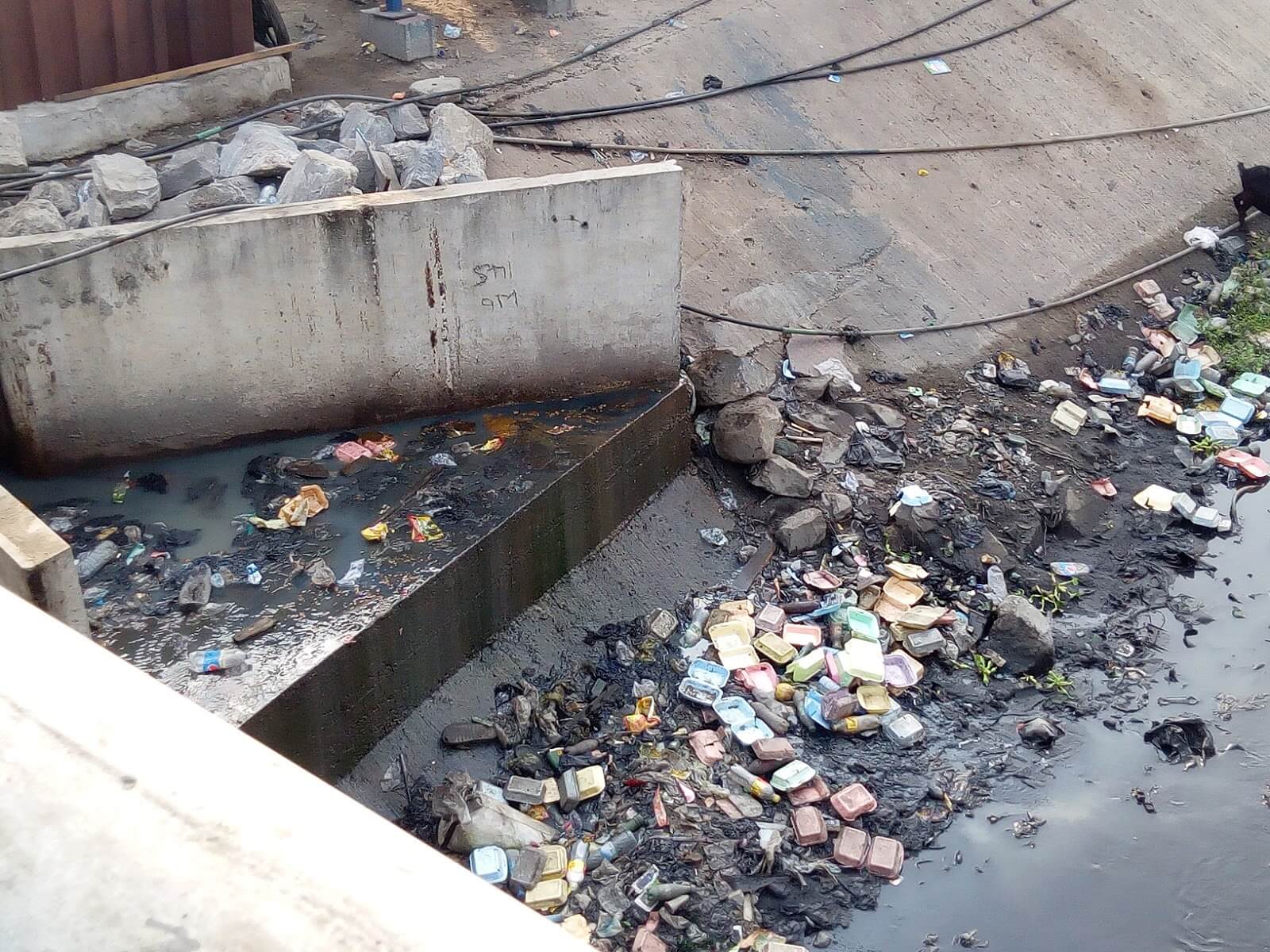 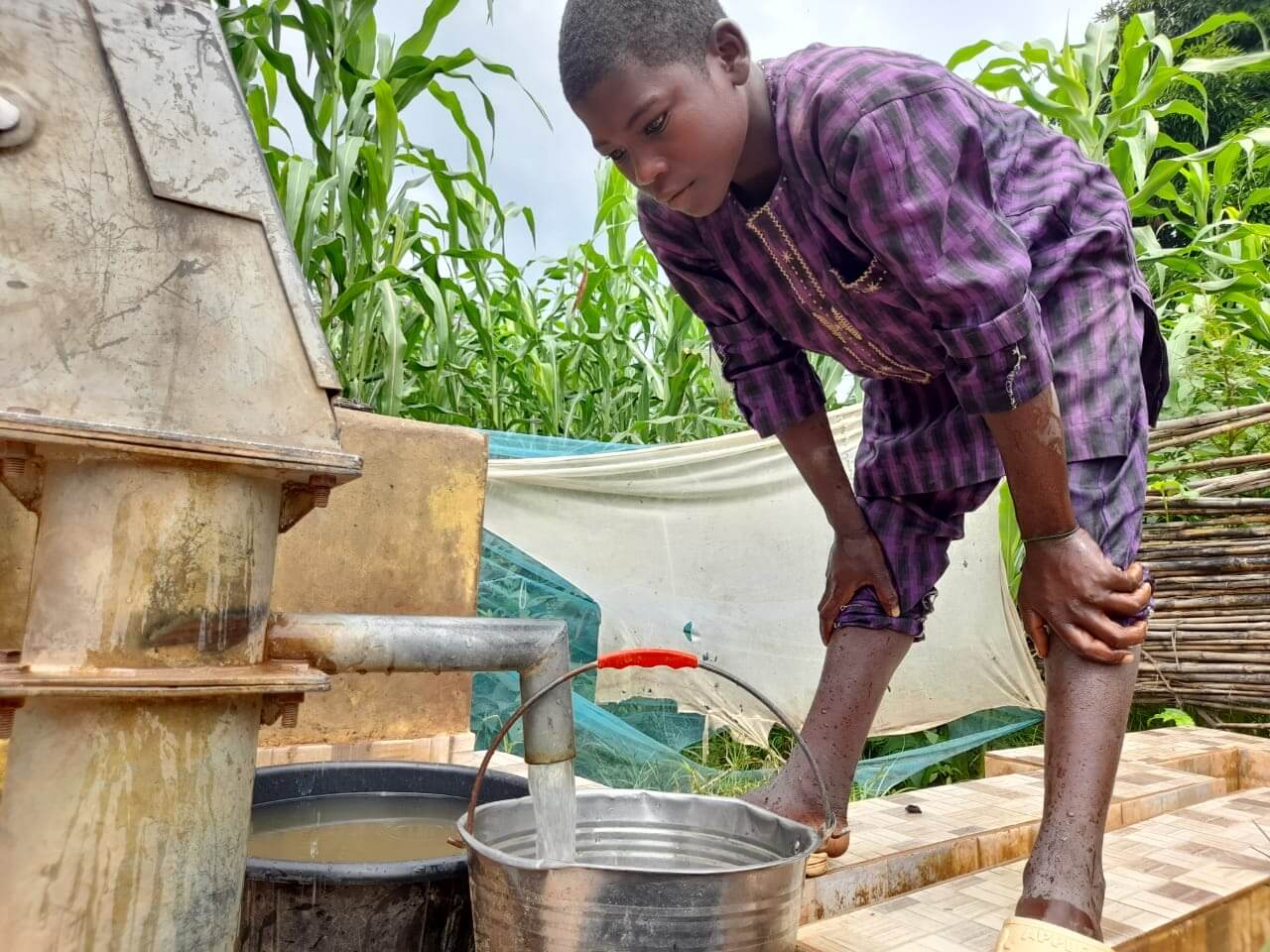