"We did not understand what was happening," Onwuachu said, "until one of our teachers explained it was a government programme meant to feed pupils with free food daily."

Onwuachu listened with rapt attention as her teacher explained the new development to the pupils, and he called it the National Home-Grown School Feeding Programme or NHGSFP.

"My interest was in the coolers filled with food," she confessed. "It has never happened before, so it was not clear to me."

The National Home-Grown School Feeding Programme is an initiative of the federal government that sources food from smallholder farmers to provide daily meals to pupils in public primary schools across Nigeria.

Reintroduced in 2016, it aims to improve primary school enrollment, child health, and nutrition. It also hopes to increase local agricultural production, create jobs and provide income to women who cook and deliver the food to schools.

The government's initial target was to have  12.8 million primary school children benefit from the programme by July 2019. So far, at least 9.4 million pupils in 46,000 public schools across 31 states are fed once daily during school hours. The food varies from moi moi (beans pudding) to beans, porridge, rice, and others.

At least 594 cattle, 138,000 chickens, 6.8million eggs, and 83 metric tons of fish go into feeding the children every week, Yemi Osinbajo, the vice president, had said.

For this year, the government has budgeted N142.3 billion (about $374 million) or 40.5 percent of all recurrent expenditure of the nation's social investment programmes for the initiative.

The initiative was one of Muhammadu Buhari's major promises during his 2015 presidential campaign, and its success was one of his re-echoed achievements during his reelection campaign in 2019. For this reason, there is the general feeling that the programme might continue till he leaves office in 2023.

Francis Tagbo, a teacher at Community Primary School Uzo-Uwani town, another school in Enugu where children are fed, described the meals as "nutritious" in a country with two million or 32 percent of all children suffering severe acute malnutrition (SAM).

Tagbo said he has observed that enrollment into his school has increased since the initiative started. It has "brought back pupils to the school," he said, and "it has reduced the number of pupils wandering in the street."

According to UNICEF, 10.5 million children between the ages of five and 14 are out of school in Nigeria, meaning one out of five of the world's out-of-school children is a Nigerian.

Poverty remains a significant reason many children are out of school in Nigeria. Over 83 million or 40 percent of the country's population lives in extreme poverty. After struggling to feed their families, many parents are left with little or nothing to cater to their children's education. Some parents are now sending their children to school, confident that they would have a school meal.

"The programme is a big relief," said Maria Onwuachu, Ebere Onwuachu's mother. "I can now save (some money) because children are satisfied in school."

In 2019, the federal government confirmed that, nationwide, the programme contributed to a 20 percent untick in primary school enrollment beginning from 2016.

In addition, the feeding programme has hired 106,000 cooks and supported 150,000 smallholder farmers, thereby reducing the country's unemployment rate that hangs around 33.3 percent as of the fourth quarter of 2020.

However, the idea to feed pupils during school hours is not entirely new in Nigeria. It was first introduced in September 2005 by former President Olusegun Obasanjo.

But the programme struggled and failed in 2008 due to several factors, including delays in disbursing funds to pilot states, inadequate monitoring and evaluation, poor community and private sector participation.

While the current version has recorded some success, there is the fear that it could face a similar fate with the 2005 version before Buhari's second term ends. This concern is fueled new revelation that some of the funds released for its implementation have been misappropriated.

Last year, the country's House of Representatives commenced an investigation into how the funding has been utilized.

Many countries and organisations worldwide are using school feeding initiatives to drive nutrition and increase school enrolments, including the World Food Programme or WFP that praises such initiatives as having the potential to "boost local economies."

Some countries have successfully developed systems to disallow corruption in their school feeding efforts, something Nigeria can learn.

In Kenya, where 1.5 million children are fed in schools every day, the government did not get directly involved in funds disbursement. Instead, it allowed the WFP to send funds directly into the bank accounts of schools to purchase fresh food from smallholder farmers.

Meanwhile, in Enugu, Onwuachu, who is now in Primary five, said she no longer skips school because she does not want to miss a day's meal.

"At home, we don't take the nutritious food served in school often," she said. "When we change the food we eat in the house, we might still end up eating the same carbohydrate in the morning, afternoon, and evening." 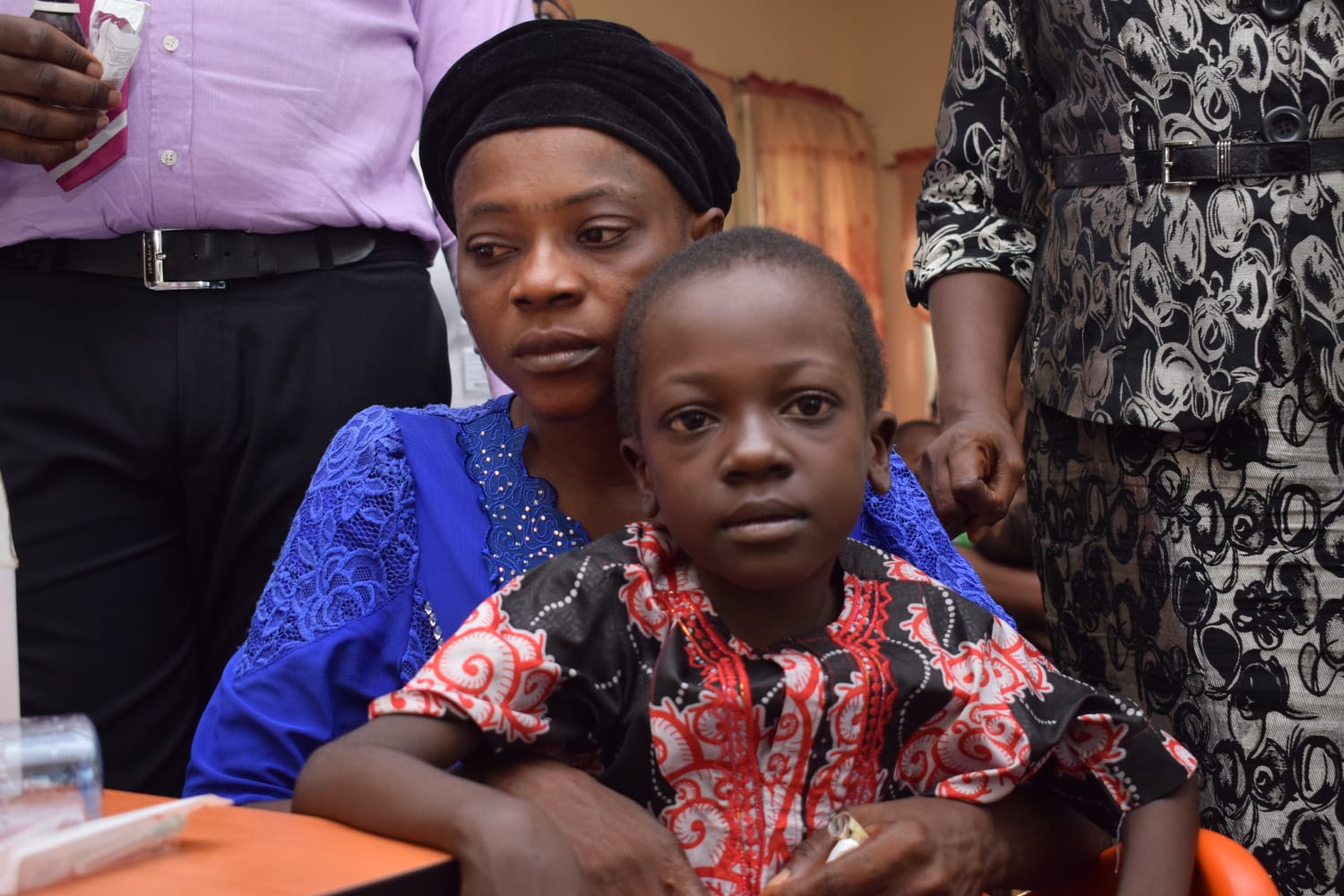