OMOKU, RIVERS STATE: At 3 am on October 3, Mrs Zanga was awakened by flood water entering her room in Omoku, a town in Rivers State. The flood had made it into her house after filling up the compound.

Her husband was out of town, so while the water was still a little above ground level in the room, she hurriedly moved with her three children to a safer place in the community.

Later that morning, the flood had submerged Zanga’s house and her organic food production factory where she made Tom-Brown, a food supplement for children.

“We usually see floods in this community every year and that is why my family stayed far away from the river areas so that we would not have to [move] every year,” Zanga said. “But this year, we were taken unaware.”

Zanga was just one of 1.4 million people displaced by flooding in over 30 of Nigeria’s 36 states between September and October this year. This year’s flooding, one of the worst in recent years, destroyed about 110, 000 hectares of farmland, submerged 82, 000 houses, and killed over 600 people in the affected states, according to government data.

The extensive flooding was partly due to neighbouring Cameroon’s release of excess water from its Ladgo dam on September 13. The water flowed into Nigeria’s River Benue and its tributaries and affected communities already battling flooding due to excessive rainfall driven by the effect of climate change (a change in normal weather patterns towards extreme heat or rainfall).

Climate change results from human activities like burning crude oil, gas, coal, and even emissions from industrial plants and vehicles. These gases blanket the atmosphere and trap heat from the sun, thereby causing the earth to heat up.

Besides emissions, other human activities like excessive felling of forest trees, have increased evaporation and moisture in the atmosphere, resulting in excessive rainfall and storms, especially in the rainforest areas of southern Nigeria.

“The flooding shows that climate change is real. We are witnessing a disaster of great magnitude," said Eme Okang, a climate activist in Cross River State. "If we are ever going to win this war or at most reduce the impact, we need climate actions and accountability from the government and behavioural change from the people."

Though affected by the flooding in Omoku, Zanga looked beyond herself and her family and decided to respond to the needs of other vulnerable flood victims in her community.

She paid some locals for canoes to transport victims and their properties to dry lands. Knowing the people needed a temporary shelter as most of them had lost everything to the flood, she initiated a conversation with the Omoku local government chairman to convert the community’s St. Stephen Primary School into a displaced people camp.

She also began a campaign for voluntary donations on her personal Twitter handle on October 8. Her tweets generated some positive responses.

“We started by posting pictures and someone suggested online that I drop an account number for people to send in financial donations,” she said. “Materials like mosquito nets, drugs, mosquito repellents, and raw foodstuffs were also donated and when people saw that these donations were reaching the people, more people started donating.”

From regular donations, Zanga is now able to feed 1000 flood victims in camp, including children, at least once a day. And to convince potential donors of the credibility of her efforts, she started Zanga Afrique Foundation, a nonprofit dedicated to supporting vulnerable people.

Food and shelter as ‘first aid’

In 2020, Bashirat Abdulwahab, a crowdfunding specialist, started the Crowd Funders initiative to support vulnerable Muslim families affected by the economic impact of the COVID-19 pandemic during that year’s Ramadan festivities. The foundation launched the ‘1000 Eid meals project’ to provide daily meals to Muslim faithfuls in the federal capital, Abuja, and in Kogi, Kwara, and Kano states.

But in September this year, Abdulwahab swung into action when flooding submerged houses in Kogi. With crowdfunding and support from families and friends, the initiative fed 255 families affected by flooding in 15 communities across three Kogi local governments: Koton Karfe, Idah, and Ibaji.

“We have given food and shelter as our first aid. [When] people are displaced, the first thing they need is food and shelter and helping them get to IDP camps. We gave them food, especially those with babies,” Abdulwahab said.

“We have distributed 250 mosquito nets, and fed 400 victims with 300 children in IDP camps with the flood relief initiatives.”

Initially, the initiative could not access the communities easily because of the flood, but “we have some foot soldiers who were able to use the canoe and boat to get relief materials across to them,” Abdulwahab said.

But most flood victims in IDP camps still lack access to clean drinking water because the extensive flooding also contaminated water sources. At some point, their continued drinking of the contaminated water led to a cholera outbreak in Zanga’s camp in Omoku.

“Right now, in some areas, the flood is subsiding [but] the disease outbreak is massive,” Zanga said. “I am not supposed to still be in the community. I am risking my life with my kids but I cannot leave because the people staying here are human beings. Some people are still living in their flooded houses.”

She had to make requests for the donation of drugs to treat those affected as the community’s health centre was also affected by the flooding. She hopes the state government, whose response she said had been slow, helps salvage the situation, which is still lingering in some affected communities two months after initial flooding. 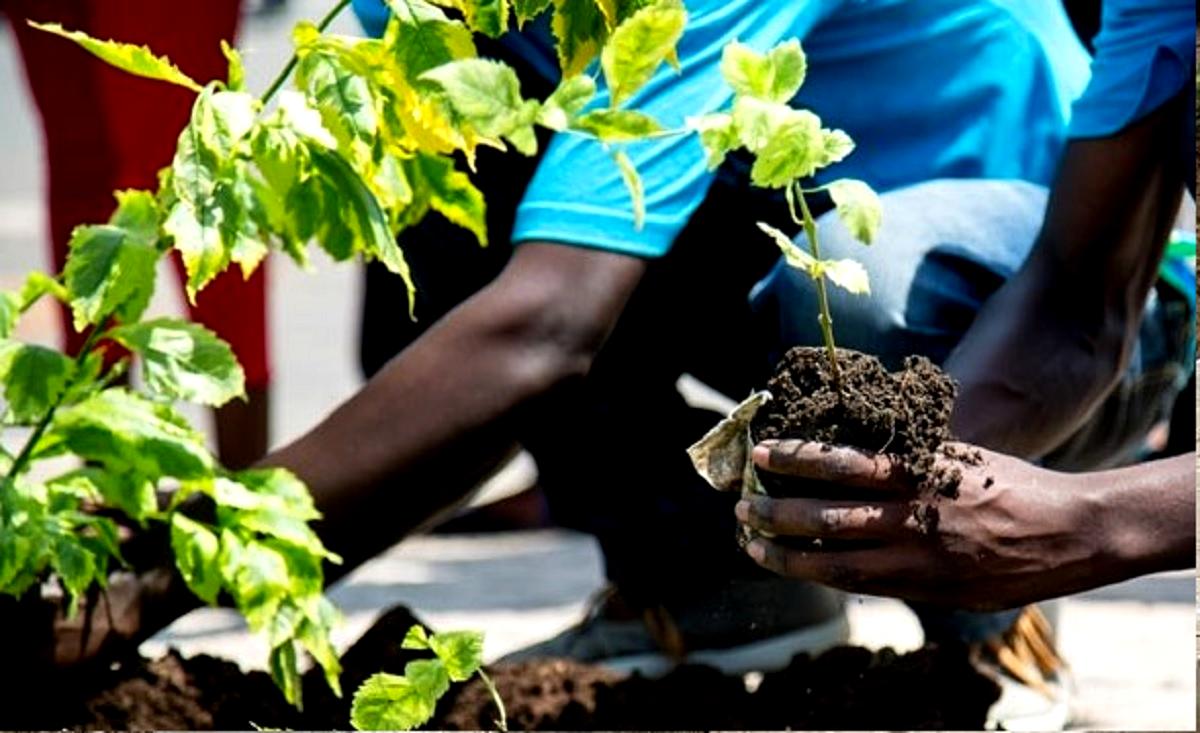