The last three decades have been replete with ethnoreligious conflicts in Nigeria, especially up north.

Extreme religious beliefs, the struggle for land rights, and ethnic differences are common factors responsible for such disputes.

The impact is always vast and devastating in terms of loss of human lives and properties, with Kaduna and Plateau states being more volatile with riots that often result in thousands of deaths.

The probability of a religious riot breaking out in northern Nigeria, especially in Kaduna and Plateau, is always there as Muslims and Christians in northern states continue to live in suspicion of each other.

Youths are always the most active participants in such conflicts. Therefore, preventing future conflicts requires teaching youths to avoid violence, use dialogue, and be more tolerant of people of other groups and religions, one faith-based nonprofit believes.

In response, the group, Africa Faith and Justice Network or AFJN, a Washington-based social justice organisation, is now training youths on de-radicalisation and collaboration to end violent religious conflicts in northern Nigeria.

Last month, it organised a one-day sensitisation workshop that trained youths on peace-building and security in Jos, capital of Nigeria's central Plateau State.

"The purpose of the workshop was to provide these young people with adequate formation and information that will help them confront and effectively transform violence in their community," Eucharia Madueke, coordinator of AFJN's Women Empowerment Project, told Prime Progress.

"AFJN has always believed in the powers and potentials of young people to create a positive change, and the organisation believes that young people can play [an] active role as agents of change. For this, AFJN organised this sensitisation workshop to engage these youths on issues of violence, security, and peace-building."

AFJN's programme coordinator in Jos, Pauline Ogbonnaya, said the organisation's non-violence approach to conflict would help youths understand how to approach crises and other security issues in the state.

Over 40 youths (male and female) participated in the event held at Saint Phillip Catholic Church in Du, Jos. Helen Boniface, a participant, said the workshop changed her perception of violence and helped her understand peace's value.

"The workshop enlightened me more on violence," she said. "It has helped me to have a better understanding of peace and [why] it is important for peace to reign."

Madueke, a Catholic sister, said AFJN hopes young people will use the knowledge gained during the workshop, their talents and potential to work together to face violence and security issues in their communities.

"The workshop prepared the youths to be agents that will bring about peace and end violence," she said.

Helen acknowledges the impact of the workshop. And now, she is a peace advocate in her village of Rahwon Kanang in Jos.

"[Since the workshop], I have been preaching peace to my Muslim friends," she said. "I practice what I learnt from the workshop on a daily basis. I always try to be nice to people. So far, I am encouraged by the response from people."

But organising regular peace-building workshops and sponsoring awareness programmes to foster coexistence is sometimes challenging amid limited resources, according to Madueke.

"The main challenge is funding because we sponsor the youths on what they want to do, like going to the radio to create awareness and moving around for campaigns," she said.

But in response to this challenge, "we keep applying for grants because young people don't have the money to run campaigns or move around for advocacy."

But AFJN is just one of several groups working to instil religious tolerance and coexistence in Plateau. For example, the Interfaith Mediation Center, a local faith-based nonprofit, has a state coordinator in Plateau who heads "community peace observers" in conflict-prone Plateau communities.

These peace observers monitor and report security situations in their communities to the coordinator, who reports back to the organisation headquartered in Kaduna. Where a disagreement is suspected of growing into a full-blown conflict, IMC comes in to help both parties dialogue to end the conflict.

In addition to organising regular training for peace observers, IMC establishes peace clubs in tertiary institutions to teach youths to tolerate people of other religions and ethnic groups and to use nonviolent approaches like dialogue to settle disagreements.

Jos Stakeholder Centre for Peace or JSCP, a multi-stakeholder network with representatives from 39 communities and organisations in Jos, is another group working for peace. JSCP trains youths as peace ambassadors to promote tolerance and peace in Jos.

Since the last decade, religious violence in Plateau has been reduced, and observers attribute this success, in part, to the efforts of nonprofits operating in the state - including interfaith groups. 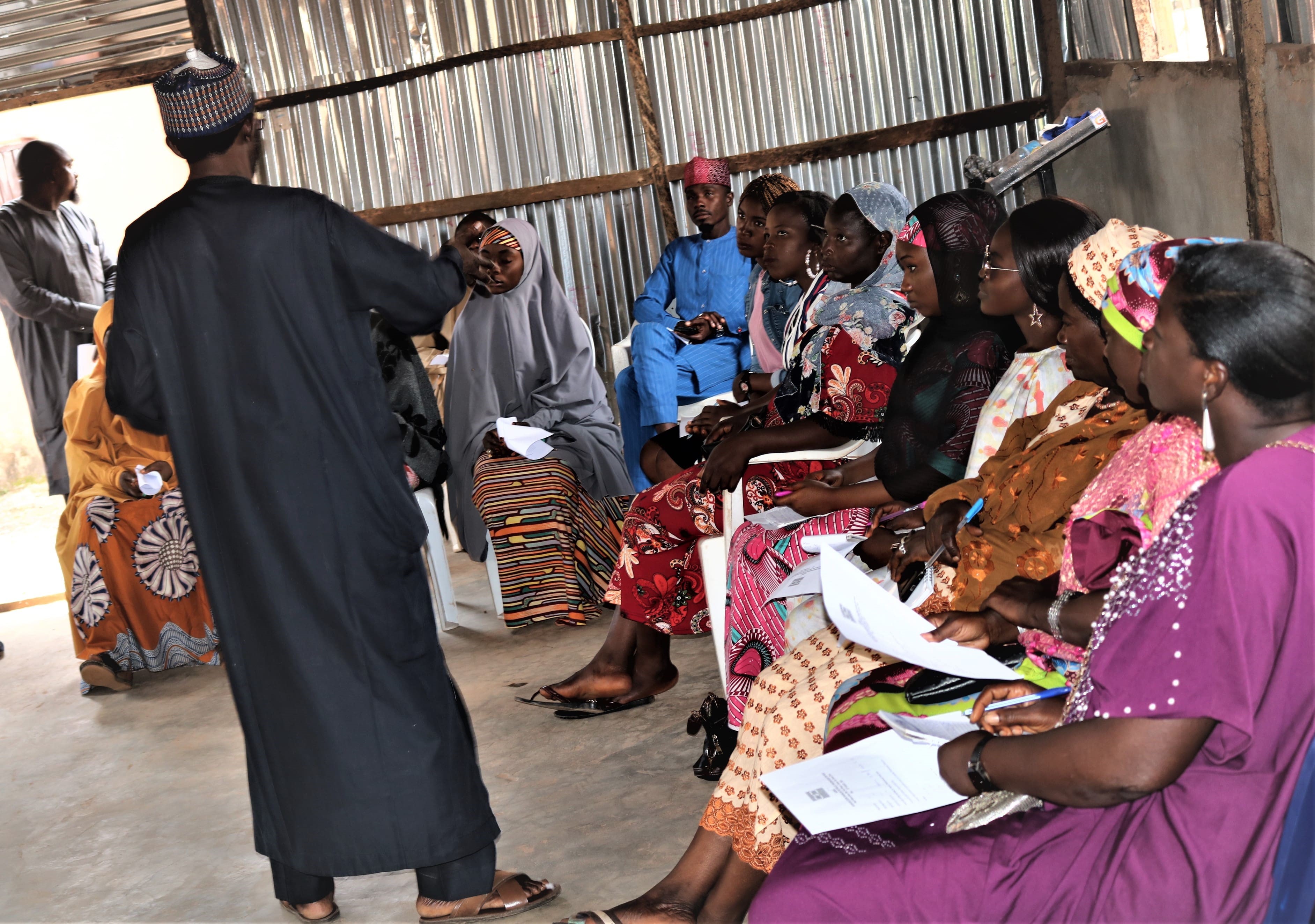 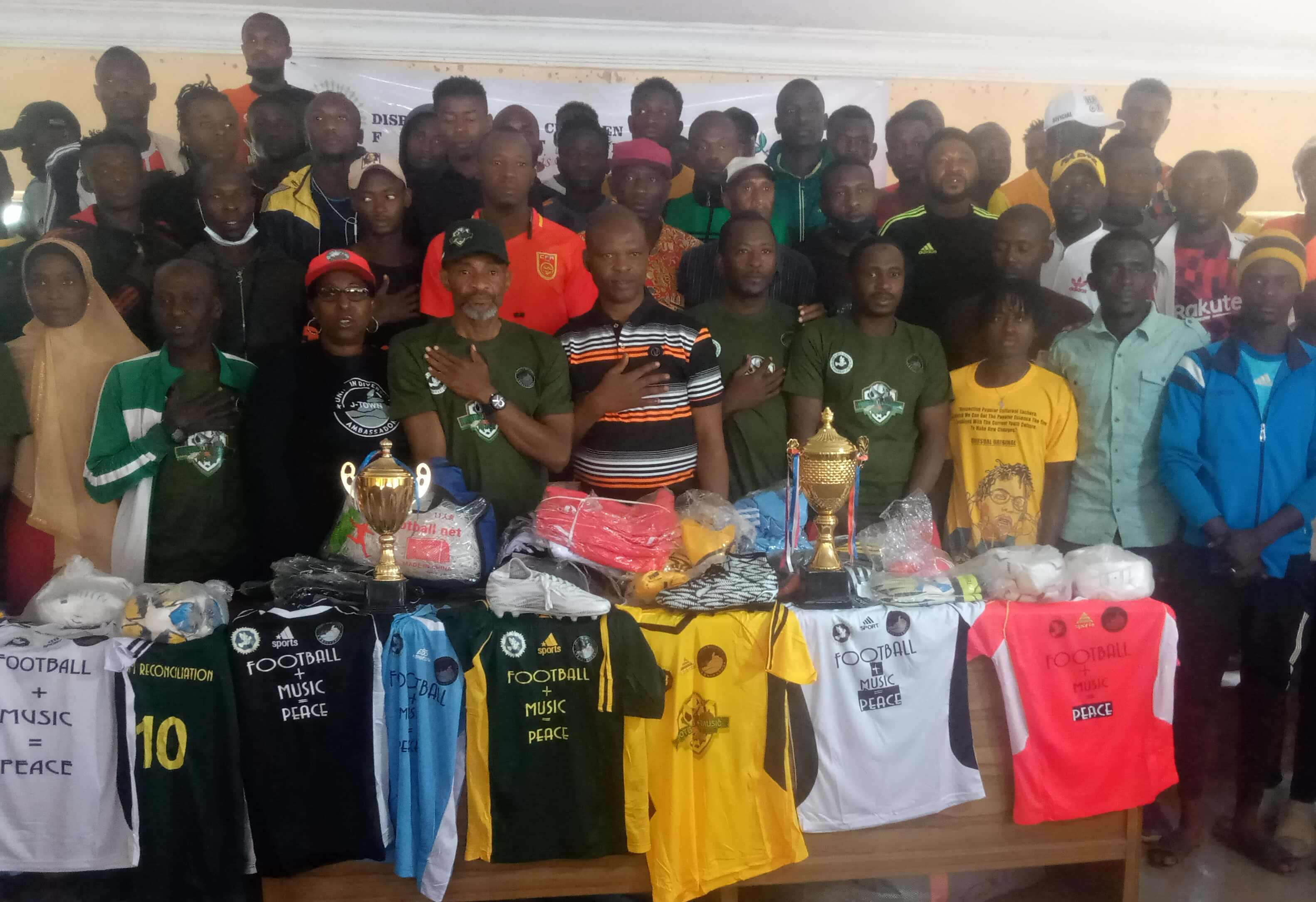 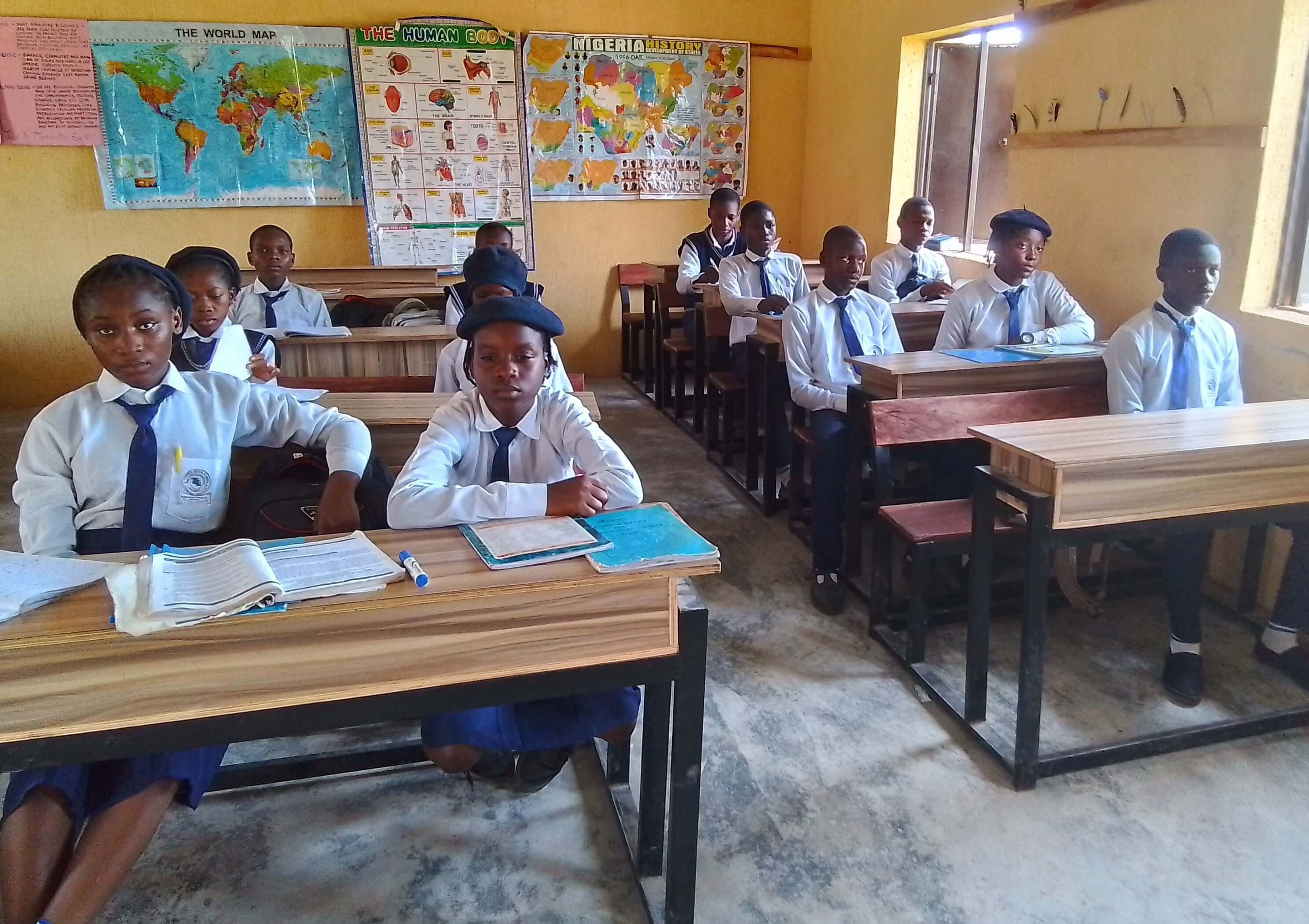